What Does Terra Nullis Mean?

The term, Terra Nullis, refers to land belonging to no one.

A land which has never been subject to the sovereignty of any state.

It was this concept that affected the legal rights to ownership of the Australian Aboriginals lands until 1992.

The first Europeans to come into contact with Terra Australis or the Great Southern land were Dutch and Portuguese sailors who were sailing along the West Coast on their way to the Spice Islands to Australia’s North.

Their negative opinion of the country as Barren and the inhabitants as the most miserable people on earth did not encourage the colonization by these countries but it did develop the notion of a large sparsely inhabited land.

When Captain James Cook sailed along the Eastern Coast he did find a more fertile part of the continent and claimed the land for the British Crown.

It was believed by Cook and his fellow travelers that the land was sparsely settled by peoples that wandered the land with no definite boundaries and no clothing no houses no concept of trade and most importantly no cultivation and that they would offer little resistance.

The British decided to make Australia a Penal Settlement, largely because of its remoteness to its shores. Governor Philip was to take formal possession of the country for the British.In 1787 he received instructions from the Government that the natives should be protected and friendly relations cultivated. There was no acknowledgement of any ownership of their land.

Whilst they acknowledged the presence of Indigenous people, the values the British equated to land ownership rights, was to be demonstrated by settlements, cultivation, fences and defined boundaries and social structures.

In the 1800s as the colony grew and more settlers arrived and explored further into the country.

It was found the original assessment was wrong and that there were far more Aboriginals than thought and they expressed ownership of certain areas and sacred sites.

Some of the settlers began to voice concerns that the lands had been taken and the Aboriginals had prior ownership.However in the early 1800s several court cases in regard to taxes and the right of the Governor to make proclamations regarding laws in the colony deemed the land to be ‘desert and uninhabited’.

For the purpose of the law these cases made no acknowledgement or recognition of the Aboriginals having any land rights under the law.

This set the precedent of Terra Nullis into law. 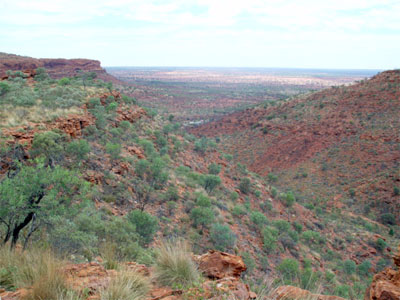 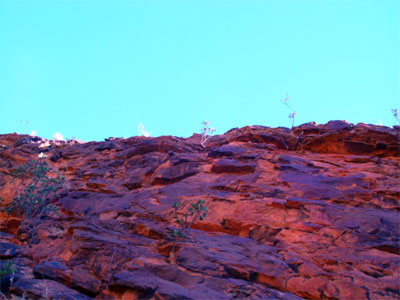 In 1835 John Bateman an early free settler in Victoria made a treaty with the local Wurrundjeri tribe to purchase land.

It is the first and only time a negotiation recognizing the Aboriginal ownership of the land had officially taken place.This treaty was quashed by a Proclamation by the then Governor Bourke and stated all people occupying land without Government authority were trespassing and reinforced Terra Nullis.

His view was that the land belonged to no one before the British Crown took possession of Australia.

This proclamation put the concept of Terra Nullis into law and although people recognized the prior ownership of land by the Aboriginals it was the principles in this Proclamation that the law followed and applied until the Mabo decision of 1992.Any Government policy once formed has a powerful force to keep it in place. Once the concept of Terra Nulls was formed in the mind whether it was in law or not it was not easy to change and also it had a benefit to the British to assume an empty land.

Some of the early perceptions we wrong some were right.

There were more Aboriginals than they thought and they did have their own concept of land ownership but they did not cultivate or settle the lands in the way the British thought of as denoting ownership.However having two cultures with such diverse views of life and ownership and one culture seeing itself, as having a vastly superior value system it was never going to have a good outcome for the native Aboriginal or indigenous population.

Even though it was recognized that the Aboriginal people had been dispossessed of their land once the concept of terra nullis had been put into the law it was difficult to turn it back again.